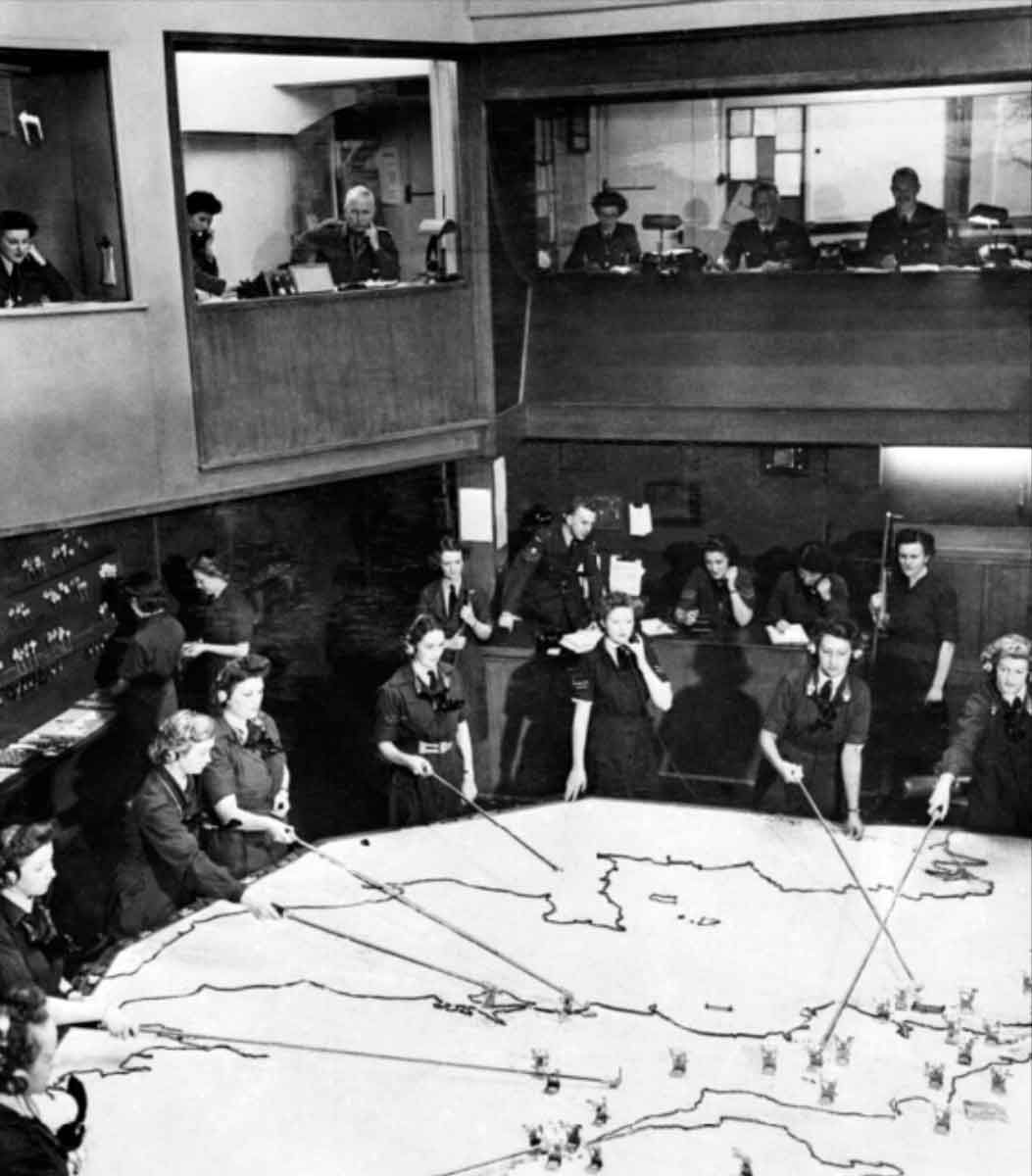 This week Britain marks the 80th anniversary of The Battle of Britain.  Farsight, a remote monitoring station, takes a moment to also acknowledge and pay tribute to the men and women who’s brave actions and tireless dedication in fighting the battle from the air and also the ground helped to turn the tide on the defence of our skies over Britain and English Channel.

The Battle of Britain was a major air campaign fought over southern England in the summer and autumn of 1940. As Germany planned to gain air superiority in preparation for an invasion of Great Britain, the heavily outnumbered pilots of RAF Fighter Command, flying iconic aircraft including the Hurricane and Spitfire, were supported by a vast network of ground crew during the battle.

Churchill’s iconic speech acknowledged the few who so gallantly took to the skies against all the odds and we would all like to pay them tribute along with the the many men and women who worked on the ground to support them -including:

These people were key to securing Britain’s critical advantage in the Battle of Britain with it’s highly effective air defence network, namely the Dowding System which brought together cutting edge technology of the time such as radar, ground defences and fighter aircraft into a unified system of defence.

The RAF organised the defence of Britain into four geographical areas, called ‘Groups’, which were further divided into sectors. The main fighter airfield in each sector – the ‘Sector Station’ – was equipped with an operations room from which the fighters were directed into combat.

Radar gave early warning of Luftwaffe raids, which were also tracked by the Observer Corps. Information on incoming raids was passed to  Fighter Command Headquarters. Once the direction of the raid was established, information was sent to the relevant Group’s headquarters and then on to the Sector Stations, which would ‘scramble’ fighters into action.

The Sector Stations received updated information as it became available and further directed airborne fighters by radio. The operations rooms also directed other elements of the defence network, including anti-aircraft guns, searchlights and barrage balloons.

80 years on the collective bravery, dedication and sacrifice of all those involved in the Battle of Britain will not be forgotten.