On Sunday 21 June 2015 at 06:49, Farsight operators received an alarm from a construction site in the heart of Leicester.

Quickly reviewing the footage from the alarm, Farsight operators identified a sole intruder dressed all in black with white trainers. It may have seemed like a wise idea to attempt to conceal himself in all black, but with the long summer days – especially on summer solstice – he was in broad daylight and in clear view of the CCTV cameras monitored by Farsight.

After quickly spotting the intruder via the alarm footage, Farsight operators monitored the site live – issuing an audio warning and calling the police immediately. 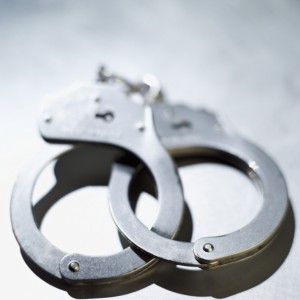 With the police en route, the keyholders were also informed and called to the site. When the police arrived, the Farsight operator was able to guide the police to the approximate location of the intruder.

The police detained the intruder at 07:18, just 29 minutes after the first alarm. The intruder didn’t have the opportunity to damage the site or steal anything; with the keyholders arriving on the site shortly after the intruder had been detained.

Following the incident on 21 June, we thought we would put together our three top tips for improving construction site security:

1. Make sure remote monitoring operators can do their job effectively

Tell your RVRC (remote video response centre) when you expect staff to be on site and let them know whether staff are expected to wear high-vis jackets and hard hats at all times. Such details are crucial to CCTV operators who will be able to identify whether an individual is a risk to the site (or simply an employee) – either because they are on site when no staff are expected or because they aren’t in the appropriate clothing.

Consider the risks your construction site faces – including risks because of: the location of your site; the type of project being completed at the site; what stage the construction is at; the number of construction workers on site at different times, and the type of equipment you have. 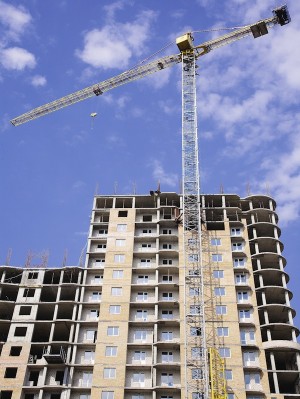 Once you’ve completed the assessment, put an appropriate, integrated security solution in place that tackles or reduces each of the risks.

These four elements form cornerstones for your security solution. Deter criminals with signs that announce CCTV is being monitored (these signs are also a legal requirement), detect criminals with the correct CCTV system in place, make sure audio warnings are used to further deter criminals, delay the intruders attempts to enter your site with effective perimeter security and provide a rapid response to high-risk incidents with remote monitoring and an effective response agreement.

If you want to improve the security of your construction site, get in touch with Farsight today for a comprehensive remote monitoring solution.