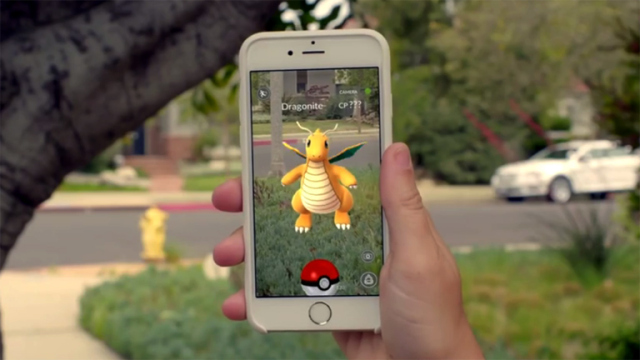 Pokémon Go, an augmented reality game where players search for and catch virtual creatures using their mobile devices before battling them out in ‘gyms’, is taking the world by storm.

So far the game has over 30 million downloads and shares of Nintendo, which did not make the game but partly owns rights-holder The Pokémon Company, have skyrocketed since its release. The company’s market value recently peaked at $38 (£28.8bn), more than that of global tech giant Sony.

Although Pokémon Go blurs the lines between reality and unreality, some of the security problems it is causing are very real indeed. As security installers, you need to be aware of these and the preventative measures end users can take.

Virtual creatures are clustered in areas known as ‘PokéStops’, which are often found near businesses and private residences.

Droves of players are drawn to these areas, which they can locate on their mobile devices. Some will stop at nothing to catch Pokémon Go’s creatures, even breaking and entering.

This is extremely worrisome. In the UK there have been a plethora of complaints from business owners and homeowners alike, who are experiencing crowds of people turning up at their workplace or home.

Privacy concerns aside, in Guatemala, a teenager has already been shot dead and another seriously injured after they broke into a property trying to catch one of the virtual creatures.

Even the police have been affected. Recently Pokémon Go triggered a terrorism security alert after dozens of players descended on Leicestershire Police’s headquarters, clutching their phones and taking photos.

Police chiefs had to issue a warning to Pokémon Go gamers to be mindful of their actions given the security threat levels around civic buildings such as police stations.

At Farsight, we are concerned that incidents like these will be picked up by our CCTV systems. This could lead to wasting police or business keyholders’ time if we have to call them out to a Pokémon Go player.

Unfortunately all business owners can do about this at the moment is send a PokéStop or Gym removal request directly to Niantic, Pokémon Go’s developer.

If customers ask you about this, tell them to visit the link below, click on ‘Submit a request’ then ‘Report an issue with a Gym or Pokestop’. From here there is an option to request removal of a PokeStop or Gym.